This Is a Real Revolution 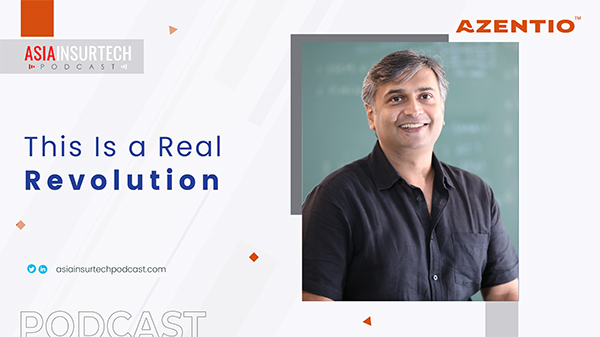 The Asia InsurTech Podcast spoke with Romil Turakhia, Head of Markets at Azentio Software and former co-founder at Candela Labs, about the cloud revolution in insurance and the new freedom insurers will experience with SaaS for cloud. Romil shares how he and his team are planning to democratize technology for all insurance players and enable larger and smaller insurers to quickly and efficiently move to the cloud without the hassle of running and maintaining the tech in-house.

Michael Waitze worked in global finance for more than 20 years, employed by firms like Citigroup, Morgan Stanley and Goldman Sachs, primarily in Tokyo. Michael lived and worked in Tokyo from February 1990 until December 2011. Michael always maintained a particular focus on how technology could be used to make businesses more efficient and to drive P/L growth. Michael is a leader in the digital media space, building one of the biggest and fastest-growing podcast listener bases in the region. His AsiaTechPodcast.com show has listeners in more than 130 countries and his company, Michael Waitze Media, produces some of Asia’s most popular podcasts.

Road to Digital Transformation: Digital Strategies to Transform Your Business

We Want Those Different Colors To Change into Mercury

This Is a Real Revolution

We are happy to hear from you and answer your questions. Let's begin our journey together.